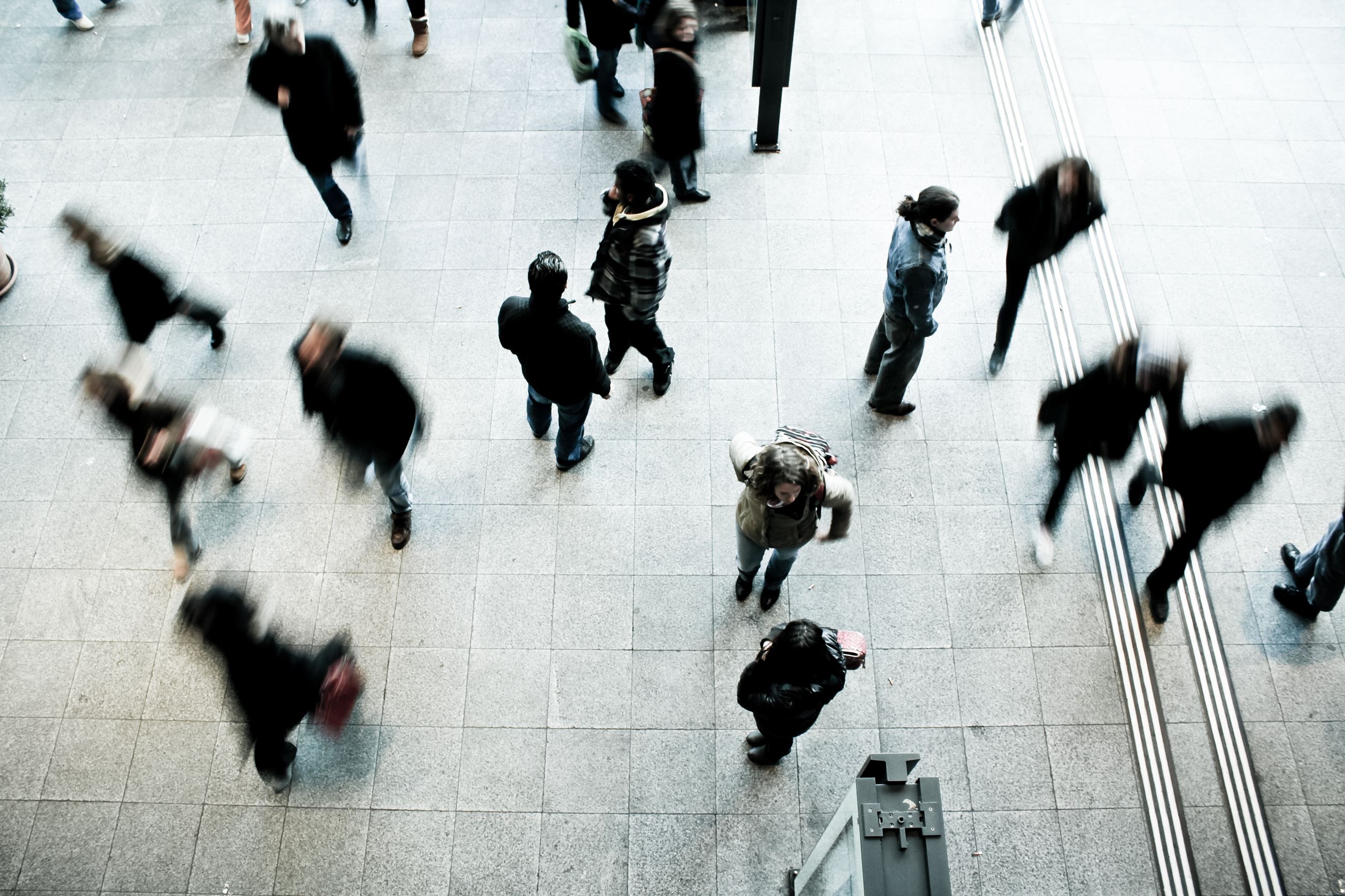 How does this compare to statewide and national growth?

While fluctuating at times, San Joaquin County is growing at a rate equal to or exceeding both California and the United States. San Joaquin County had a slight population decline in 2007, when the housing crisis hit the county especially hard after a 2006 growth.